The Holden Colorado is one of Australia’s most underrated utes that doesn’t get the recognition it deserves. Available in a variety of trim levels and body styles, the Colorado is one of the most versatile and rugged 4×4 vehicles available on today’s market. But as great as the Holden Colorado is on and off the road, there’s still room for improvement in terms of performance and mileage. One of the best ways to get more out of your Holden is by installing an aftermarket exhaust system. 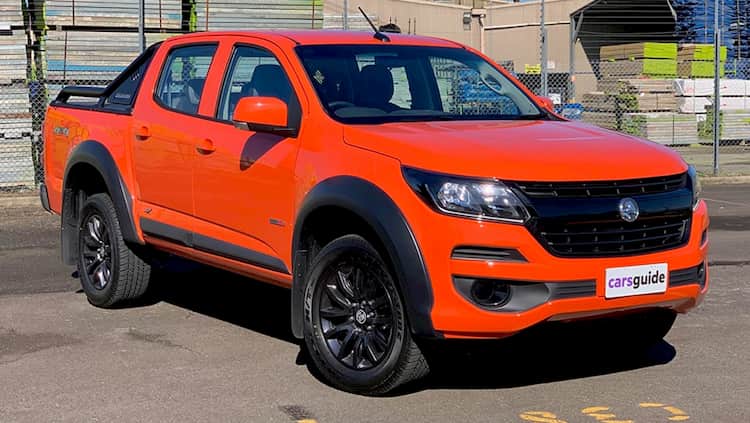 But how do aftermarket Holden exhaust systems improve performance and mileage? Before I get into that, you should first get familiar with how every vehicle is propelled forward. First, oxygen and fuel get sucked into the engine’s cylinders, where they’re ignited by a spark plug, resulting in small, controlled explosions – a process known as combustion. Combustion provides your Holden with the torque and energy needed to make it more forward. However, every explosion also creates a cloud of waste gases that will choke the engine if it stays inside the cylinders. And this is where exhaust systems come into play.

The main purpose of the exhaust system is to remove these gases from the engine and out into the atmosphere as efficiently and quickly as possible, while at the same time reducing the harmful emissions into less harmful ones before doing so with the help of a catalytic converter. And you might wonder why would you need an aftermarket exhaust system when your Holden Colorado already has a functional stock exhaust system? Well, stock exhaust systems aren’t made with performance in mind, but affordability, so that the overall price of Holden is as low as it can be to stay competitive on the market. Aftermarket exhaust systems are made of higher-quality materials, feature wider diameter pipes that are manufacturing using special bending techniques for improved flow. Now let’s get into more detail about what makes aftermarket Holden exhaust systems one of the most popular performance upgrades. 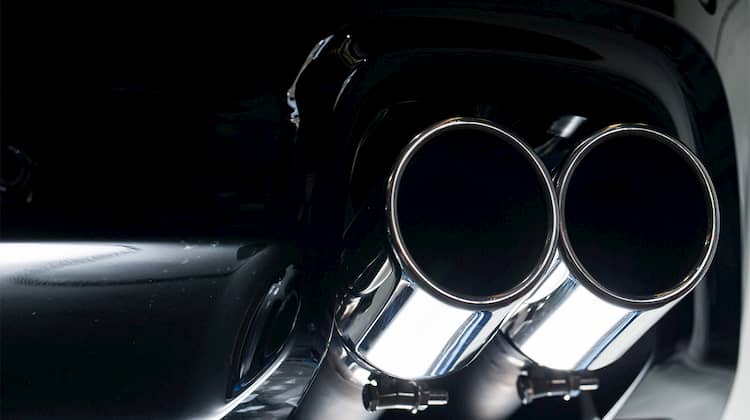 As aforementioned, the purpose of your exhaust system is to evacuate the gases that are a result of the combustion process as efficiently and quickly as possible. Ideally, the exhaust pipes should be restriction-free and the gases should flow freely away from the engine and out in the atmosphere. Unfortunately, stock exhaust manufacturers use a cheap, simple technique to bend the pipes which pinches the pipes and thus, reduces their diameter. Therefore, every bend along the exhaust system acts like a bottleneck, which means the gases are slowed, which results in inefficient flow and an effect called backpressure.

A performance Holden exhaust system, on the other hand, will probably utilise mandrel bending – a high-tech bending method where a flexible steel rod is inserted inside the pipes to prevent them from pinching or crushing. This means that the pipe’s diameter and profile remain unchanged, and the exhaust gases won’t come across any restrictions when they leave the engine, meaning that the backpressure effect is removed, restoring torque and power to your engine.

While mandrel bent pipes improve exhaust flow significantly, the overall size of your pipes is a huge contributing power towards more power and torque as well. Stock exhausts often incorporate small-diameter pipes in order to save a few dollars on metal, but their small size negatively affects exhaust flow and chokes your engine’s horsepower potential. Think of small diameter pipes like a 2-lane highway. It only makes sense that opening up an extra lane or two will improve traffic, right? 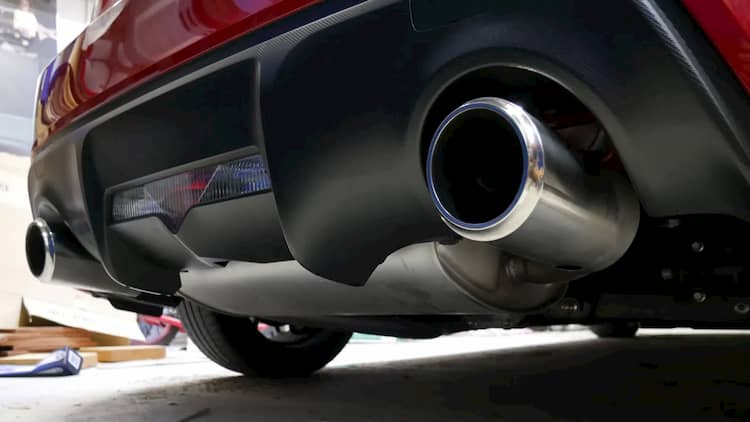 When you install a performance exhaust on your Holden, you don’t just improve the flow of gases, but also get improved gas scavenging from the engine. When exhaust gases flow down restriction-free, fine-tuned pipes and headers, they create a vacuum which pulls the gases out of each cylinder even more efficiently and draws more power-generating oxygen into the cylinders. This is repeated every time there’s an explosion in the cylinders, providing you with excellent efficiency and performance for as long as your engine is running.

One of the most noticeable changes you’ll see when you install an aftermarket performance system is a change in your Holden’s sound. With a performance system or muffler, your Holden can be quickly transformed into a growling, rumbling mean machine. This doesn’t have to be the case though, there are many mufflers designed to tame the exhaust resonances for a more subtle, controlled sound. But keep in mind that even though they might tame the exhaust sound, these mufflers are still tuned for performance gains, which means you can enjoy the horsepower and torque benefits without waking up your whole neighbourhood when you drive by.

All in all, an aftermarket performance exhaust system will provide your Holden with significant performance gains, up to about 25 horsepower, as much as 80 newton-meters of extra torque, 1-2% improvements in fuel economy, and a more aggressive, rumbling exhaust sound.