The Most Popular Types of Lingerie for the Ultimate Self-Indulgence

Most people don’t pay much attention to their vehicle’s gas emissions until something goes wrong or until their vehicle fails emission tests. That being said, many people are unaware of the existence and purpose of the catalytic converter. The catalytic converter is one small, yet very important part of your exhaust system whose sole purpose is to break down the toxic gases that are created as a result of your engine’s combustion into gases that are far less toxic. 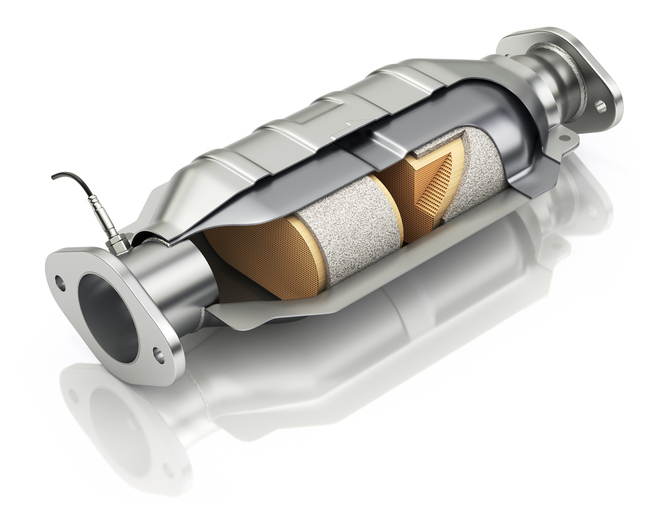 If you’ve noticed there’s something wrong with the emissions coming out of your exhaust system, you’re best off checking whether your catalytic converter is clogged or it’s in proper working condition. If it’s clogged, you may be able to clean it up, but if you can’t, then it’s time to consider replacing it with a new one.

Both conventional and high flow catalytic converters can be classified into two basic types – two way and three-way converters.

Two-way catalytic converters are mainly used with diesel engines and they perform two tasks simultaneously. They convert hydrocarbons to water and carbon dioxide and carbon monoxide to carbon dioxide. Hydrocarbons and carbon monoxide are the two main harmful emissions released by exhaust systems, and converters break them down to much less harmful emissions.
Three-way catalytic converters, on the other hand, are mainly used with petrol engines, and they perform an additional task on top of the two aforementioned. They provide a mechanism to convert nitrogen oxides into nitrogen and oxygen.

Bottom line is, if you have a faulty or clogged catalytic converter that can’t be repaired and you need a new one, you’ll need to look into replacing it with a new one. Regardless of whether the new converter you buy is a conventional or high flow, a direct or a universal fit, you’ll definitely benefit from it regarding emissions reduction and performance improvement.