Chanel No.5 Still The Most Popular Fragrance

When driving a car, you almost never put any thought about the lights, unless something’s wrong with them. However, when driving a bicycle, you carefully choose the type of lights you’re bringing with you, depending on the type of riding, the riding conditions, the type of bike, and the duration of the ride. That being said, there’s plenty of decisions to make, which may be confusing to inexperienced riders who are looking to get into night riding.

When speaking about bicycle lights, there are two types that need to be firmly distinguished – lights that make you seen, and lights that let you see. The lights that you see with are usually brighter, need a larger battery to be powered and have a narrow beam to ensure a longer distance of illumination. On the other hand, lights that are utilised for the bicycle to be seen have a wider beam, don’t shine as bright and only illuminate the immediate area. 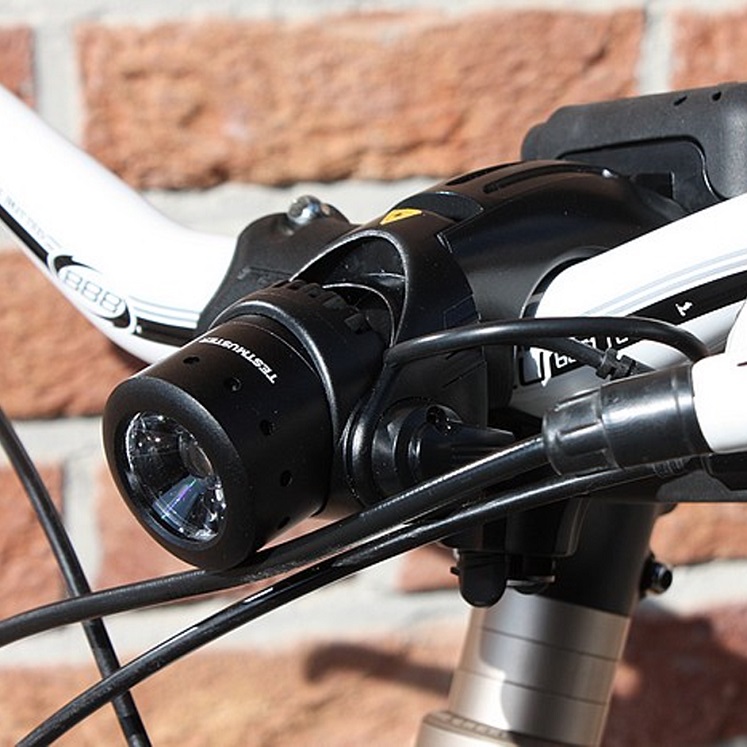 But what should you look for in a bicycle torch? Pretty much the same things you look for in a traditional torch, such as: lumens, beam angle, beam type, battery and weight. Ergonomics is something that usually matters as well, but given the fact that a mount bracket will be holding the torch, you can neglect them.

The torch you opt for should have about 500 lumens, which is enough to illuminate about 10 metres, if the beam type is narrow and focused. Typically, the wider the beam is, the less distance the torch will illuminate. However, most torches nowadays have multiple beam types, so you’ll be able to switch between narrow and broad beam types, depending on your needs.

And last but not least, you have to consider the batteries. Depending on how long your rides usually take, you can choose between conventional lead-acid batteries and Lithium-Ion. Lithium-Ion are the preferred choice, as they wield more power and last more, which can be really appreciated when powering high lumen torches.

Everything You Need to Know About Arboricultural Consultants

If you have trees in your backyard that need to be taken care of or you want to make some changes... more»

Upgrade Your 4×4 to Improve Your Camping Experience

One of the best ways to go on nature adventures, 4×4 camping can be an incredible experience,... more»

A Guide to Popular Pendant Lighting: Fills Your Space with a Wonderful Glow

source: pinterest.com Are you tired of the same old lighting solutions that have graced your... more»

Ergonomic Workplace: Popular Accessories to Take Your Comfort and Productivity to the Next Level

For years now, many of us have been spending hours and hours sitting and working on the computer... more»

The Most Popular Types of Carton Sealing Machines

With all the technological advancements nowadays it’s hard to keep up with... more»