Most Popular Take off Estimators by Calculated Industries

When writing poems in this day and age, modern poets usually avoid epic poetry. However, there is no denying that epic poems are a great influence for modern poets. This selection is dedicated to the oldest and greatest epic poems. 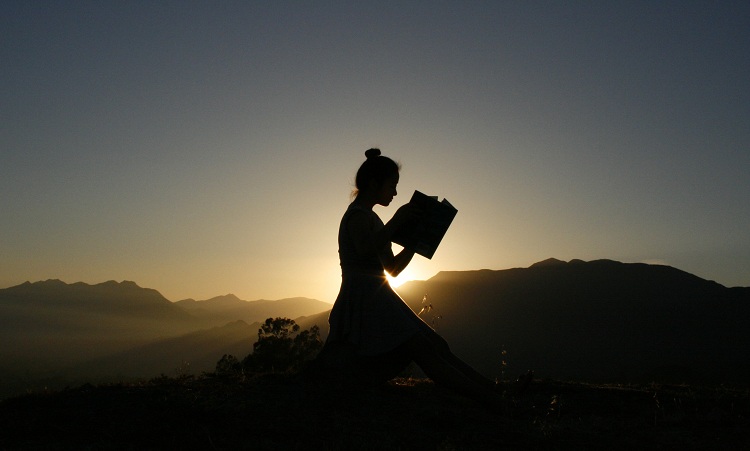 Written by Virgil in the 1st century BC, The Aeneid is a Latin poem and tells the great story of Aeneas. It’s written in the Grand Style of classical poetry – dactylic hexameter.

Based on the legend of Don Juan, in this deeply satiric and long poem Byron portrays Don Juan as someone who is very easily seduced by women and not as a womanizer that everyone believes he was. This is considered Byron’s greatest work; however, he did die before finishing it, leaving an unfinished 17th canto behind.

Written in blank verse in the 17th century by John Milton, Paradise Lost was originally published in 1667 in ten books, and later in 1674 a second edition followed up which was redivided in twelve books. Milton in Paradise Lost actually grapples with quite difficult theological issues, which include fate, predestination, and the Trinity.

Globally acknowledged as one of greatest pieces of literature and the central epic poem of the Italian literature, Dante’s Divine Comedy has allegorical and imaginative visions of the afterlife portrayed by Christians. It tells Dante’s journey through Hell, Purgatory, and Heaven.

One of the longest epic poems ever written, this poem is of great significance to the culture of the Indian subcontinent and is a text of major importance to Hinduism. It explores the nature of the “Self” and the workings of karma through the discussion of human goals area or purpose, kama or pleasure, dharma or duty and moksha or liberation.

A heroic epic poem was written in Old English by an anonymous author, Beowulf is considered as one of the most important works of Anglo-Saxon literature and it’s the subject of many speculations, theories, and scholarly studies.

A metamorphosis was completed in 8 AD and still remains as one of the most popular mythology works. It is a narrative poem that explains the history and creation of the world in fifteen books and is a big influence in medieval poetry.

Written at the end of the 8th century BC, Homer’s Odyssey is a sequel to his Iliad which are considered two major ancient Greek poems. It centers on the journey of Odysseus which took ten years to come back home.

One of the earliest known works of literary fiction, the Epic of Gilgamesh originates from Ancient Mesopotamia.  Scholars surmise that the epic poem is a collection of Sumerian poems and legend revolving around the mythological hero-king Gilgamesh, who is thought to have been an actual ruler during the late Early Dynastic II period. Read widely in translation, the epic’s hero, Gilgamesh, has become an icon of popular culture.

As mentioned before this is the other poem that conclude Homer’s major ancient Greek poems. It’s dated to the end of the 9th or 8th century BC and it is believed that it’s the oldest extant work in the language of ancient Greece, which makes it the first work of European literature.