Popular & Really Cute Things to Say to Your Girlfriend

Exhaust systems are made of quite a few parts, but the one that makes a big difference in preserving the air we breathe and the environment we live in is the catalytic converter. Since it’s a converter, it makes sure that the exhaust gasses that are about to exit are less harmful. It works by converting carbon monoxide, hydrocarbons, and nitrogen oxides into less pollutive compounds, which is something that’s done by a catalyst inside the part. The reason why they are so expensive is because of the materials used inside that help with the cleaning process. As a result, we have different types of catalytic converters which we’ll talk about today. 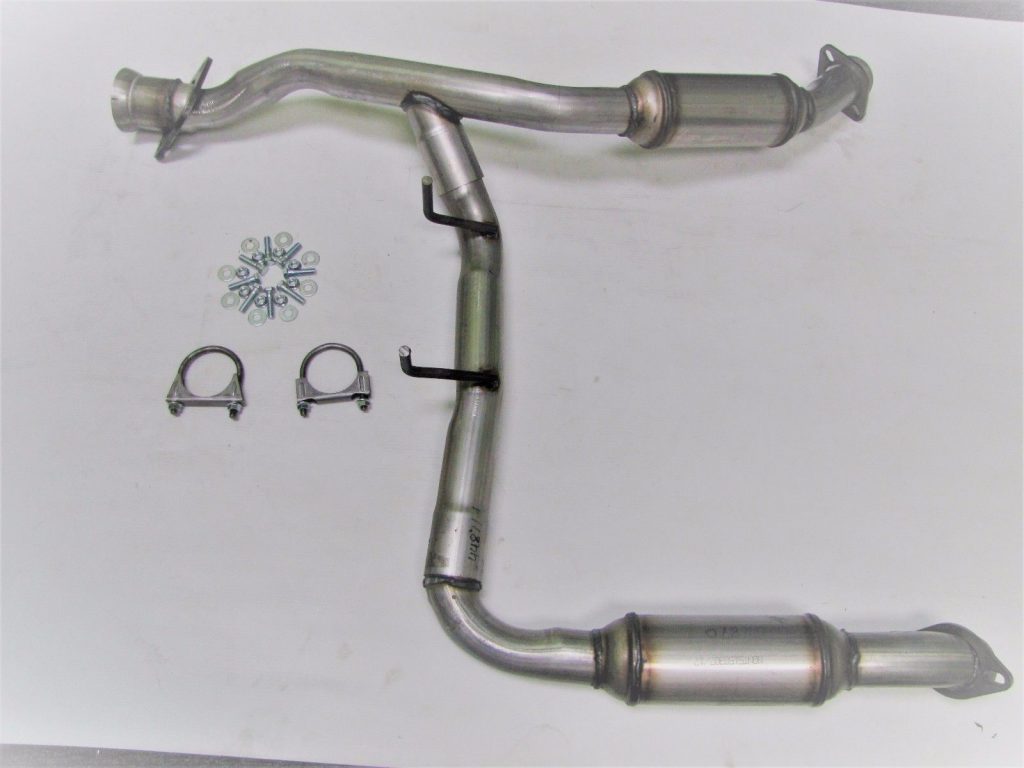 These are catalytic converters made for diesel engines with the most common one being the DOC (Diesel Oxidation Converter) which uses oxygen (O2) in order to convert carbon monoxide (CO) to carbon dioxide (CO2), and hydrocarbons (HC) to water (H2O) and carbon dioxide. These Ford catalytic converters operate at 90% efficiency most of the time, which eliminates the diesel odor almost completely and helps reduce soot. This catalyst doesn’t reduce the level of nitrogen oxide (NO), but it is also used for engines with compression ignition.

This is an older type of catalytic converter that makes use of oxidation to do its task, which consists of two parts. These catalytic converters are also used on diesel engines but they were also used on gasoline engines during the early 80s. Similarly to diesel converters, they also oxidize carbon monoxide to carbon dioxide and hydrocarbon to water and carbon dioxide. But, since they are not able to control nitrogen oxides, a different type of converter has replaced them after their failed attempt with gasoline-run cars during the early 80s.

These Ford catalytic converters use oxidation-reduction which makes them more effective on gasoline cars. This way, they reduce nitrogen oxides to nitrogen and oxygen separately, and can also convert hydrocarbons to water and carbon dioxide and carbon monoxide to carbon dioxide. These converters are most effective when the engine is working in a very narrow band of an air-fuel ratio, which makes the exhaust gasses oscillate between a rich (more fuel) and lean (more oxygen) condition. Under hard acceleration, even the three-way converter isn’t capable of reducing NOx emissions since the necessary supply of oxygen can’t be collected fast enough.