The Most Popular Way To Get Longer Hair Fast

There are many people that cite cycling to be their favourite hobby, and for a good reason too. Cycling not only brings along with it a great number of health benefits, but is incredibly fun and exciting. That is it can be, but only if you have the right bike. 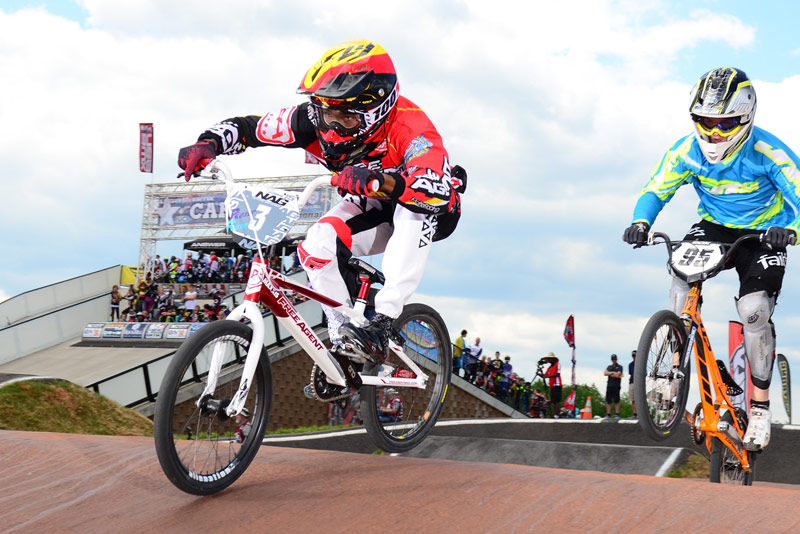 The good thing about the race BMX bikes is that they started in the 1970’s and were custom built for bicycle motocross, meaning they were built with durability and reliability in mind from the beginning, and have since had more than 40 years to improve and remove the unnecessary aspects of the design. While the overall look of the bikes themselves has not changed all that much since their conception, the difference in the materials, as well as the slight alteration to the structure and all of the components have made them one of the most versatile types of bikes that you can get anywhere. Not to mention as the sport has moved on and changed throughout the years, the bikes themselves were made to evolve and change with the times as well, which has resulted in them being the first choice in events that centre around extreme sports.

The newest generation of race BMX bikes are designed to be faster and lighter than other bikes while on the track, and that even includes most other types of BMX bikes as well. But how can that, or more accurately how well does that translate in not race oriented activities? Even if all of these facts are true, how can they lead to them being better than regular bikes, or just non-racing BMX bikes when it comes to activities like mountain biking or even going around the park on a joyride a few times?

Well firstly, they differ from ordinary BMX bikes mostly in term of the materials that were used in making them since race bikes are usually built from lighter but more durable substances such as carbon fibre. Secondly, every aspect of them is made to be stiffer and allow you to have better and tighter control over the steering and the overall handling of the bike at higher speeds or tougher roads. Of course, this does mean that the aforementioned ride around the park becomes unnecessarily rough and uncomfortable. However, on the other hand, these qualities are exactly what you will want to have on your bike when you are on a rocky mountain path and every muscle twitch could run you off of it. 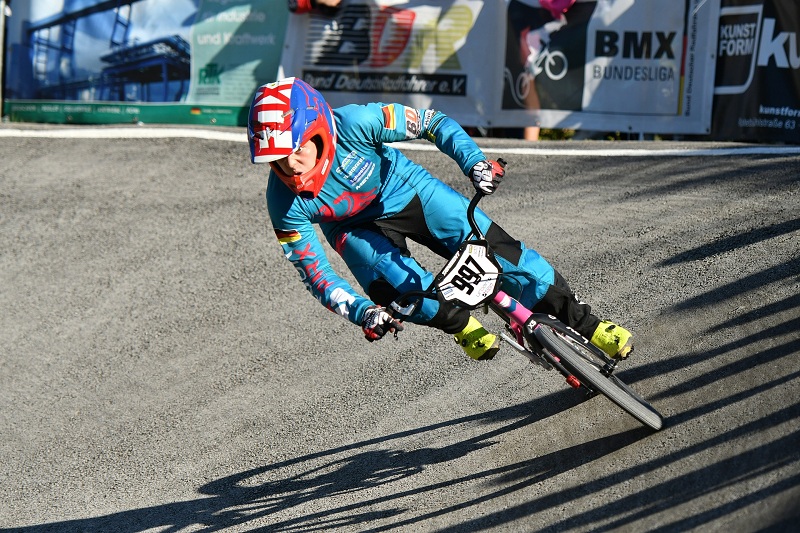 In the end, the answer to the main question of why the BMX bikes are so popular with cyclists is – because it’s a well designed model of bicycle that is built to withstand a lot of damage and use that can go over virtually any terrain effortlessly.