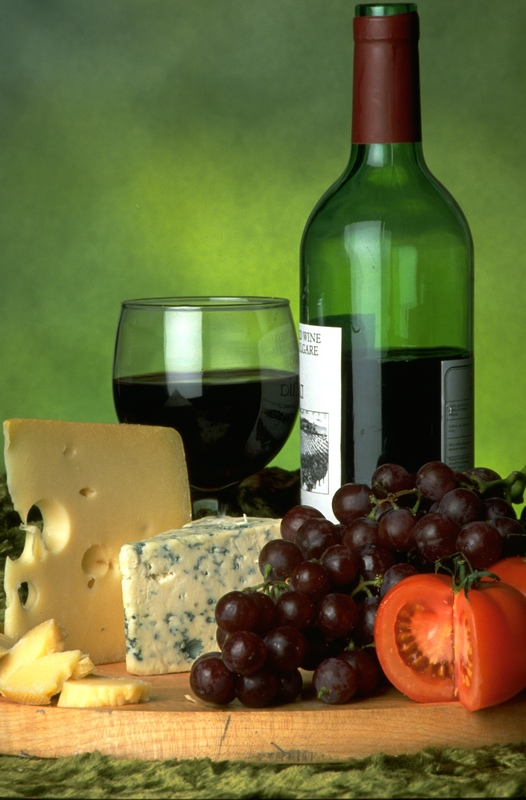 Grenache – Crenache is the most harvested grape in the world. It grows quite late, which means that it needs dry and hot climate conditions, like those known for the McLaren Vale wine region. Wines made from Grenache tend to lack tannin, color and acid and are usually mixed with other grape varieties. This McLaren Vale wine offers spicy, berry flavored and soft taste with a high alcohol content. All Grenache McLaren Vale wines feature red fruit flavors with a subtle spices.

Chardonnay – Chardonnay is a sort of green skinned grape used for production of white wines which are dry to medium, with apple, pear, citrus or tropical fruit flavors. These McLaren Vale wines offer notable acidity and flavors of apple, pear and green plum. In warm locations, such as the McLaren Vale wine regions, the flavor becomes more intensive and enriched with peach, melon and citrus notes. Chardonnay is the most popular white wine in the world and an important ingredient for Champagne.

Cabernet Sauvignon – This McLaren Vale wine is one of the more popular red wines, consumed by many Australians. It’s made from Sauvignon Blanc and Cabernet Franc grapes, and it has oak aroma with notes of chocolate, coffee, tobacco and leather. Young Cabernet Sauvignon wines have lighter, fruity smell and feature raspberry, cranberry and plum notes. The fact that this wine is also called “King of the red wines” says enough.