We live in an era where using the internet and electronics is almost like breathing; even those of us who aren’t that much addicted to this would still admit to checking their devices first thing in the morning. Personal use aside, fact is the business sector has come to largely depend on technology too. And how can it not? 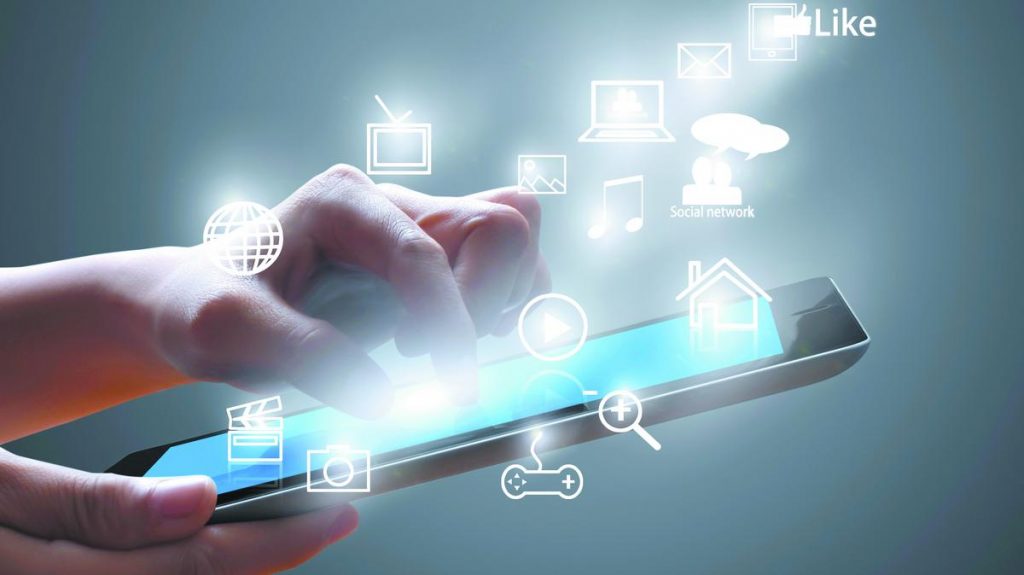 It’s long been known to be of help with efficiency, allowing the company to be a step ahead of competition, as well as making profits, so what was previously important for a company in paperwork nowadays finds itself in digital form, posing the importance of another need: digital protection provided by outsourced IT support.

Being backed by the reliable IT technicians, knowing you can get their help whenever required, is essential for the future of a company yet sometimes it’s those very moments when a problem is first encountered that are the ones making a huge difference. Before you call for the help of the IT solution company, make sure you don’t panic as it would only exacerbate the issue.

Even if you don’t have much knowledge in IT, you could still do some basics like the popular solution of turning off the device and restarting it; many random problems are gone once you give the system a reboot. In case of laptops, it’s useful to remove the battery to give them a reboot.

Having anti-virus and anti-spyware programs is all good but they wouldn’t be of help if you don’t use them on a daily basis or update them. You’d be surprised how many issues with pop-ups, errors and system slow down could be taken care of with running the programs.

In case this doesn’t help either, it`s advisable to remember as much as you can about the problem itself to be able to provide the much needed information to the IT solution company so they’d get to fixing it right away as time is of the essence, especially when your company depends on it. It’s the details that matter like how it happened, when and whether you were doing something that triggered it, like working with specific programs.

You might resort to googling about it eventually but don’t try to fix anything unless you’re really confident in what you’re doing because there are equal chances of actually fixing and making matters worse. In case all of this doesn’t prove to be working, then you’d know you did what you could and it’s best to leave the rest it in the hands of professionals.

Buying a Dog Blanket? Here Are the Most Popular Options

Calligraphy: Everything You Need to Know to Start This Popular Hobby

Ah, the written word. All the books, letters, journals, and diaries that have been penned... more»

Popular Sex Toys That Will Spice Up Your Sex Life

If you want to spice up your sex life and you’re out of creative ideas and role-play scenarios,... more»

Popular Kitchen Walls and Floors Ideas to Transform Your Space

Deciding how your walls and floors will look is very important for the design of your kitchen.... more»

Just like most board-related sports, longboarding came to be as a form of “surfing” on... more»