Protein Powders: Why They’re So Popular

SMSF (Self Managed Super Fund) is without any doubt, the most popular retirement option among Australians. Mainly because it gives you the full control over the fund assets, investment choices (you decide where, when and how to invest), tax control, cost reduction, etc. This advantage however comes at a cost. You must ensure you are in compliance with all ATO rules and regulations, otherwise you risk losing almost half of your assets, being disqualified as a trustee and fined up to AUD$10, 000 (these will come out of your own pocket).

Any changes in the industry are published quarterly in the ATO SMSF Statistics report. Main focus is put on membership sizes, age of new Smsf members, number of new funds, member demographics, new establishments, windups, total number of SMSFs, etc. According to the latest ATO SMSF statistics report, the total worth of the assets invested in SMSF is around $590 billion, with the most significant growth occurring in the period after June 2014. 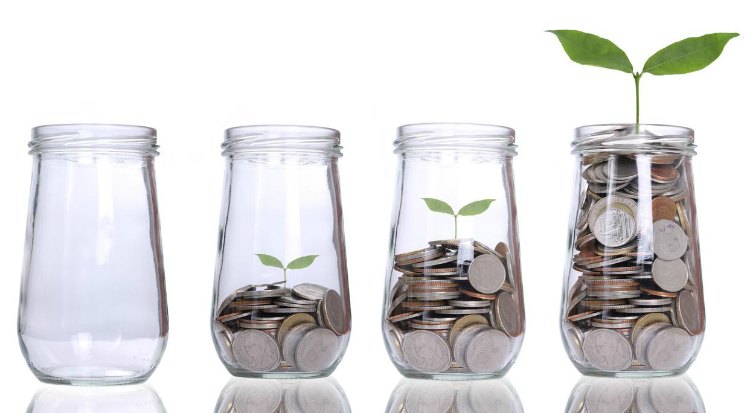 There is no doubt that investing in Self Managed Super Fund has become a trend among Australians who want to secure their retirement future. If you are thinking about setting up your own SMSF, that’s great, but make sure you know what’s involved. For example, you need to decide on the number of fund members and trustees, establish a trust deed, set up a bank account, register with the ATO, create an investment strategy and create a plan for your SMSF wind up. There is also more to consider once you set up. Therefore, it is best to seek professional advice first to see if SMSF is right for you.

3 Simple steps to improve your working environment! Increase your productivity and be comfortable... more»

How to Set Up a Functional & Stylish Kitchen

You're just a few clicks away from the modern kitchen of your dreams. Let us help you bring your... more»

Archery is one of the oldest sports still practised. Derived from the Latin word arcus, in ancient... more»

Outdoor kitchens and entertaining spaces have become very popular over the past few years,... more»

Popular Hobby RC Cars: How to Build your Own Rock Crawler

Remote control software has added many conveniences to our lives and has provided us with the... more»