Reasons Why Inflatable Gazebos are Becoming So Popular

Every dog owner knows that keeping your dog well behaved is important for both the dog’s health and your peace of mind. Excessive barking is the most common problem when training a dog as dogs have a natural tendency to protect their owners and their territory. Neighbors’ dogs or unfamiliar faces can trigger the barking of your furry pal, especially adopted dogs that suffer from PTSD and have been abused by other people or dogs. The solution is to find a way to train your dog in a non-harmful way, after all, they are just following their instincts. Citronella collars are some of the most promising dog training solutions. They function in a way that does not harm your dog but rather distracts him for a brief moment, unlike the traditional training collars such as electric collars which cause pain and can do more harm than good to dogs with PTSD. 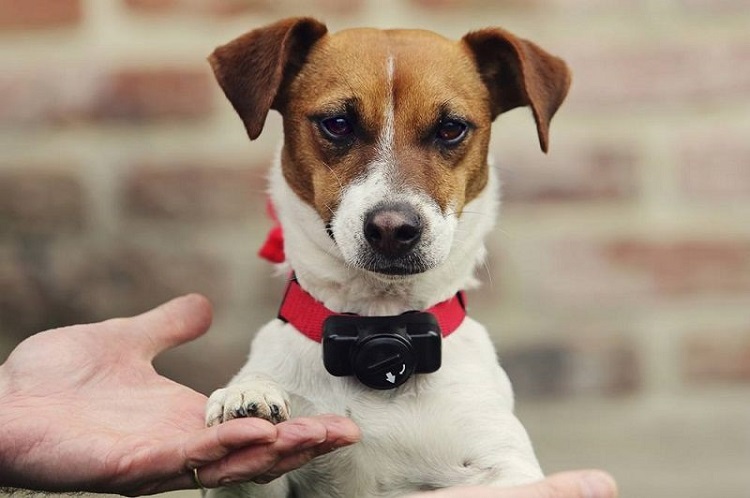 Citronella is a naturally occurring substance that can be used to repel insects and animals – it can be distilled from many varieties of grass. Citronella oil has a lot of different components, however, the most commonly found ones are citronellol, citronellal, and geraniol. To humans, it has a pleasant grassy/floral smell, it can be found in many different foods and drinks as a flavoring agent. It is considered a safe and non-toxic substance, that is why companies are starting to produce dog collars that use a citronella spray as a way of training dogs. Citronella might be pleasant to humans but it has the opposite effects on many insects and animals, including dogs. Many products use citronella to repel insects or to keep wildlife away from a property and of course, a citronella collar for dogs that releases a small amount to distract the dog when barking.

Why Use a Bark Collar

You might not think that a bark collar is necessary to train your dog, however, dogs can be trained in two ways. One is by rewarding them when they do something that we like by reinforcing that behavior, and the second way is punishing them when they don’t. The problem here is that you can not reward your dog every time he’s not barking. The most commonly used way is with the help of an electric dog collar. However, if you don’t want to cause your dog any pain but still instill in him a sense of when it is ok to bark (usually during the day or when you are away at work) then using a citronella collar for dogs training is the way to go. Simply turn on the collar when you want your dog to learn that barking is not okay at that time and your dog will ultimately learn. Using citronella collar for dogs is slowly becoming the norm and it is replacing the harsher electric models for a smarter and tactful way of training your dog.

Electric dog collars have been around for a while and have proven to be very effective. They use a sensor to detect vibrations that exceed a certain frequency and they activate, sending your dog an electric zap that discourages them from barking. While this method is effective and can be used to train your dog, many dog owners don’t prefer using it. The electric shock is not only painful but in many dogs, especially in dogs with PTSD or dogs that are older, it can have the opposite effect and make them more aggressive. There have also been reports of dogs becoming hostile towards their owners, especially among larger breeds. There are attempts by companies that produce electric dog collars to make them more humane and only cause a small amount of pain. This is done by allowing you to regulate the voltage levels on the collar so that they can be increased for larger dogs and lowered for smaller breeds.

Using a citronella collar for dogs, on the other hand, is much more humane as it doesn’t cause pain. It functions very similarly to electric dog collars in the sense that it detects when your dog is barking but instead of delivering an electric shock – it sprays a small amount of citronella. Dogs don’t like the smell of citronella and that diverts them from barking. In a way, citronella collars may be annoying for your dog, but they are much better than using electric shocks. Some small issues that have been reported include users saying that the sensor was picking up other dogs’ barking near them and activated the spray, so it is a good idea to have the sensor lowered to the appropriate setting. Like with electric dog collars, the volume of the spray can also be regulated on citronella collars. And since citronella doesn’t cause pain, some larger dogs may ignore low to medium sprays of citronella and continue to bark. Luckily, if that happens, you can simply increase the spray volume for a better effect.